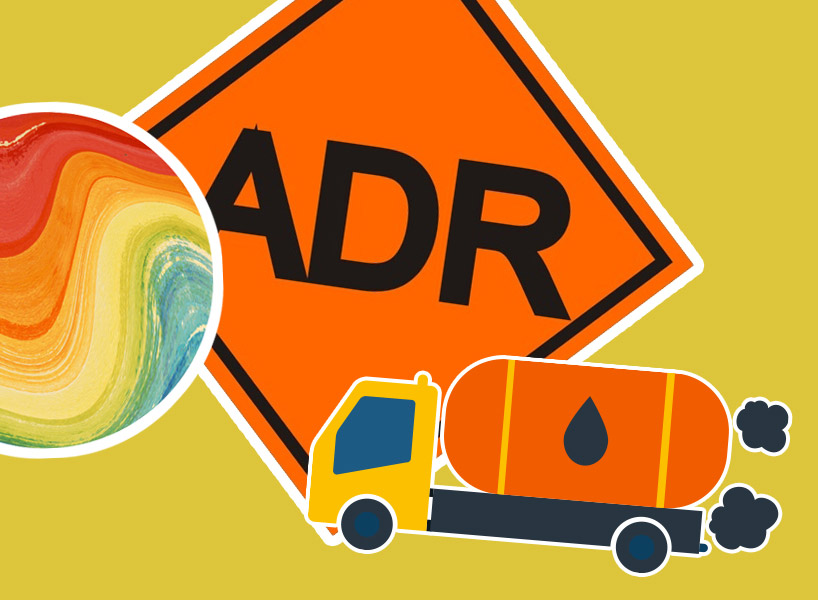 Article 168 of the new highway code regulates road transport of dangerous products with related penalties. The same article provides, in addition to the administrative pecuniary sanction, also ancillary sanctions for the suspension of the registration certificate and the suspension of the driving license for a period ranging from two to six months. In the event of a return, the accessory sanction with the administrative confiscation of the vehicle also follows.